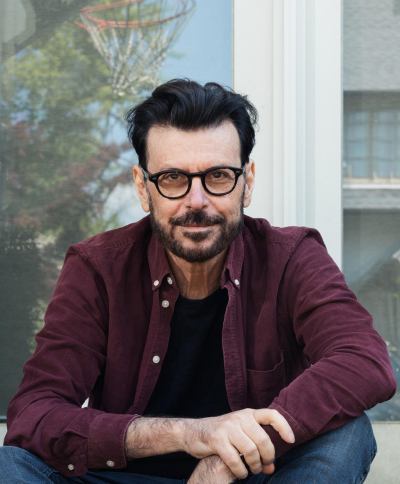 After decades of songwriting, singing, producing and performing, The Hooters’ Eric Bazilian is still as active in the music industry as ever before. The 66-year-old Philadelphia native has created major hits with his own band, but also for dozens of other talented artists such as Joan Osborne (One of Us), Ricky Martin (Private Emotion), The Scorpions (The Best Is Yet To Come) and Amanda Marshall (Believe In You). In the summer of 2020 Eric is going on an extensive Hooters’ 40th anniversary tour through Germany, but he’s working on several music projects with different artists as well.