You may have seen actor R. Keith Harris in the critically acclaimed series The Walking Dead, Under the Dome or Rectify. He recently wrote, produced and starred in the family oriented action-comedy Shifting Gears. But there are many more exciting projects in the works for the North Carolina native. END_OF_DOCUMENT_TOKEN_TO_BE_REPLACED 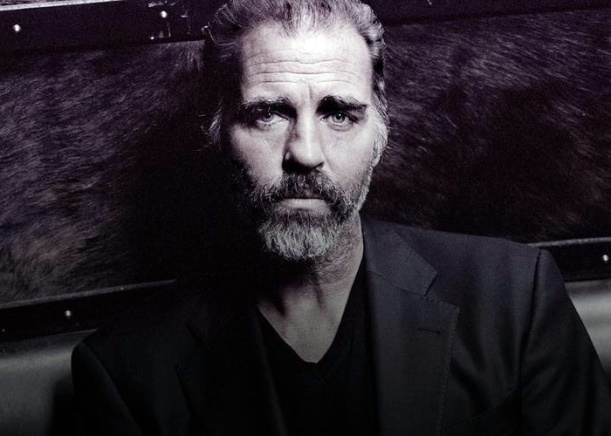 American actor Jeff Fahey is one of the most versatile actors in Hollywood and his career spans over 30 years. Until mid-June he plays the lead in the critically acclaimed drama ‘Twelve Angry Men’ in London’s West End, about a jury of twelve men, who have to decide the fate of a young boy accused of murdering his father. After the play I got the chance to talk to him about his career, the play itself and how his passion for acting started all those years ago. END_OF_DOCUMENT_TOKEN_TO_BE_REPLACED