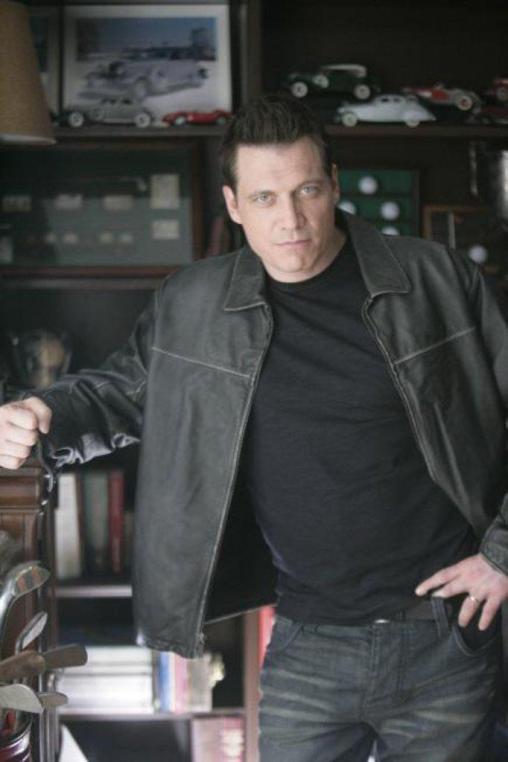 Holt McCallany is no stranger to action movies. The New York born actor played in Hollywood productions such as Fight Club, Vantage Point and more recently Gangster Squad and Blackhat. He is an expert on mixed martial arts, a skill set that definitely came in handy for his latest movie: Run All Night, starring Liam Neeson, Ed Harris and Vincent D’Onofrio. A mere glance on that list of names should be enough to make the average movie fan rush to the cinema!

“Run All Night has an excellent cast,” Holt agrees. “Liam Neeson gives his best performance in years and he has tremendous chemistry with Ed Harris. They play two best friends, who suddenly find themselves on opposite sides. It really is the perfect example of a satisfying, old school action movie, with an interesting story and great performances.” 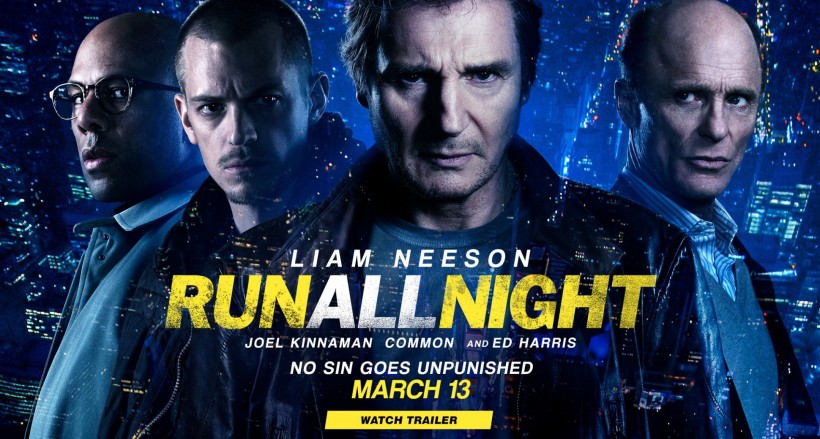 Mobster and hit man Jimmy Conlon (Liam Neeson) starts to feel haunted by the ghosts of the people he killed over the years. He’s estranged from his son Mike (Joel Kinnaman), who suddenly finds himself on the hit list of mob boss Shawn Maguire (Ed Harris), his father’s longtime friend. Jimmy has one night to figure out what is more important to him: Mike… or his life with the mob.

Epic fight scene
Holt plays Frank, a member of the Irish gang in New York, who is in conflict with Liam. “Frank doesn’t have much use or respect for Liam Neeson’s character,” Holt clarifies. “There is a lot of conflict, which results in a wonderful fight scene, where we try to kill each other in the men’s room of a train station. Liam might not be a young guy, but he’s very strong and athletic! He did almost all of the fighting himself. A stuntman stepped in for a small segment, but for the most part it was just Liam and I rolling around in the mud for over ten hours during shooting!”

Research and preparation
Holt didn’t have to go through too much preparation for this particular role. “I’m Irish and I was born in New York. Over the years I’ve known men, who are pretty much like some of the characters in Run All Night,” he explains. “So this was not the kind of film that required me to do a huge amount of research. It all depends on how close the character is to your own personality.”

Keeping in shape
“To prepare myself I read a few books and watched a couple of movies about Irish mobsters. One of them was an amazing film called State of Grace, with my friend Sean Penn, which takes place in a similar setting… As for the physical part: I’ve been doing fighting sports, such as boxing and jiu-jitsu for a long time, so it was mainly a case of keeping in shape. I didn’t have to learn new fighting styles this time.”

Russian martial arts
However, for an upcoming NBC project called Warrior, Holt does have to dive into a world of new fighting techniques. Russian ones to be precise: “For my role as a Russian gangster I have a bigger amount of research to do, because it’s a different kind of subculture. The language, rules and fighting styles are all different. The plan is to go to Russia for a few months and train with a number of very talented, professional fighters to learn Russian combat sports called Sambo and Systema, among other things…”

New projects on the horizon
While Holt has a lot to look forward to careerwise, he also looks back with joy on the work he has done up till now. “Looking back, I’m really lucky and happy with my career so far,” he says. “I’ve been able to work with some very talented and interesting people, on movies and series as Lights Out, Below and Fight Club… But I have a feeling the next few years are going to be even better!”

My name is Veronique and I’m a journalist/copywriter from the Netherlands with a fascination for movies and books with a good plot twist, pop and rock music and Greek food.