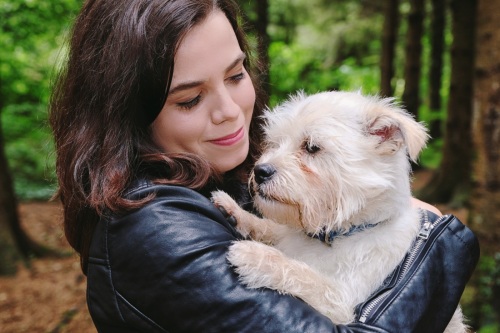 Sabrina Dickens has recently revealed her plans for a forthcoming break on Twitter, in order to ‘follow a new dream’.  The multi award-winning British actress, last seen in the drama feature film ‘Is This Now’ is putting acting less of a priority, in order to focus on her own personal development, which is to complete a course in Animal Studies.

END_OF_DOCUMENT_TOKEN_TO_BE_REPLACED 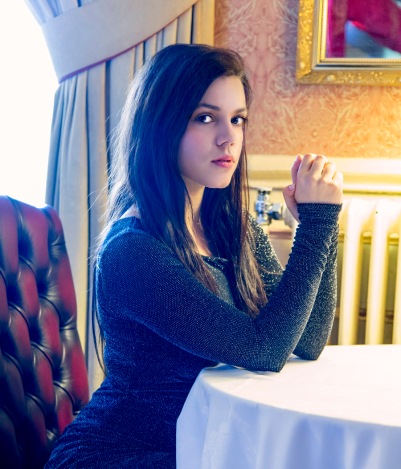 British actress Sabrina Dickens is one of the busiest actresses in Welsh independent film. The 27-year-old has starred in various feature films, short films, music videos and worked as a model. She recently won two Best Actress Awards (International Independent Film Awards & the Accolade Film Competition) and received praise from critics for her lead role in the musical drama My Lonely Me. And she has plenty more to look forward to!
END_OF_DOCUMENT_TOKEN_TO_BE_REPLACED